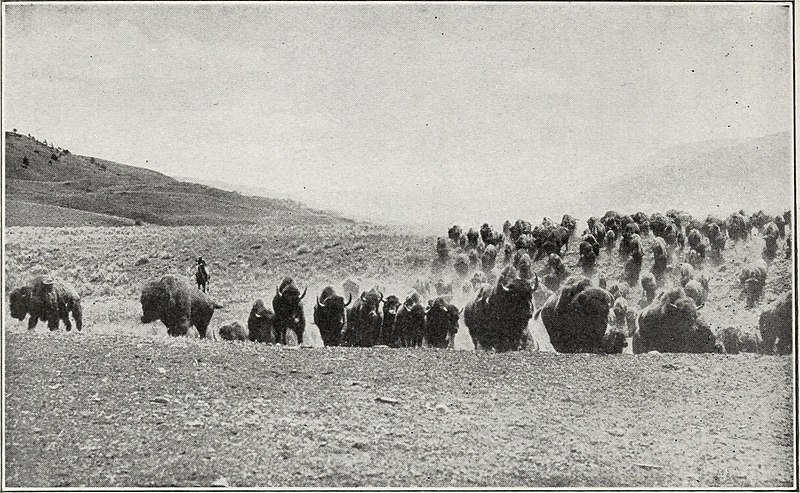 My buzzing phone broke my train of thought. It was a recorded call letting me know that a student in my household had missed 6th block at the high school. Perplexed, I glanced at my watch and realized it was well after 4 p.m. He hadn’t kissed me when he got home. I hate it when he does that. I unearthed myself from under my laptop and other paraphernalia on my comfy chair – which is no small feat- and walked to his room. He wasn’t there. Nor was his backpack.  Very strange.

I texted him to ask him where he was. Two minutes. No answer. I dialed his number. “You have reached…” I hang up. What I had reached was botheration. I texted him again “I need to hear from you now!” Nothing.

This wasn’t like him. I texted his buddy. He hadn’t seen him. I called the school bus company. The driver had driven by our stop a while ago but he wasn’t on the bus. Okay. We have a problem. I dialed the school. It was after hours. I texted his dad that I was freaking out a little because the kid wasn’t home yet. I was heading to the school.

I drove the  busy 7 miles in a minute and a half. A few kids were milling around aimlessly. The building was locked but I slipped in as a student walked out. I waved at the janitor busy inside and let him know I was missing a kid. He let me into the office to speak to the secretary.

“We’re closed!” She informed me firmly.

“Yeah, and I’m missing a kid.” I added, matching her firmness.

“Oh dear,” she said as she looked him up on her desktop. “Well he was 7th and 8th block.” That was good news. At least he hadn’t cut class and skipped the bus. She did an ‘All Call’ over the intercom and announced that he should come to the office if he was in the building. Nothing. We ran through different scenarios. Nothing. Presently she needed to leave and lock down the office.

I walked outside, panic mounting, to meet his dad who had arrived at the school on his way home from work. On the way I texted two of my friends that he was missing and asked for prayer. Immense peace washed over me. I knew that in no time I’d be bathed in prayer and support. I caught his dad up to speed, concluding, “I guess this is where I call the police.” They had to catch the bad guys before they dismembered my baby.

A kind dispatcher took the report. “No, he has never ran away before. This isn’t like him… He’s wearing…” This is a nightmare. What on earth? I didn’t know what t-shirt he was wearing but everything else I nailed to a T.

“An officer will call you back.”

I paced for 20 minutes while his dad drove around slowly. I imagined him hollering his name out the window from time to time like one does for a lost puppy. I spoke my mantra. “I trust you lord, I trust you lord. With tears in my eyes and a knot in my heart, I trust you Lord.” Where is my baby?? I found a good photo to show the officer – if he’d ever get here or call me!! Yes this one will be a good one on the 5 o’clock news. What am I saying? What will I do all night. I had flashbacks of Kyron who completely mysteriously disappeared from school years ago, never to be found again.

Mid-stride at one point, I decided to go through our thread of texts.  The one from yesterday was precious. He had me laughing so hard. I scrolled back in time and my heart stopped – there buried from days ago, was my sweet baby’s responsible request to stay after school on Thursday for a friend’s soccer game, followed by his awesome mother’s response that of course he could. Followed by an “I love you.”

Oh Hannah you are a dimwit. I wanted to die. This was as good a place as any for that. I called his dad and told him to go to the soccer field. I called the police and ate crow while I cancelled the report and turned myself in for buffoonery. I cancelled the  prayer chain and confessed my idiocy. I could hear the communal mama sigh of relief.

His dad called me. I answered immediately. “You need to get over here. Turn south on B and pull into the parking lot just past the soccer field.”

There, fooling around with his buddies, wearing his Joe-cool sunglasses and his signature black baseball cap from New Zealand, was my little man. I’ve never been happier to see him. He wouldn’t have known by my demeanor. My bowels growled and I wanted to pass out. I asked him where the bathroom was. Fortunately he needed to go too.

I recounted my woes on the way. He laughed his head off. “That’s not funny, but that’s really funny, mum.”

“Funny.” Now there’s a word  I hadn’t thought of in all my consternation.

As I got text after comforting text while sitting on his bed later that evening, he marveled, “how many people knew about this?”

“Oh baby, don’t mess with your mama’s posse of crazy Jesus women. We crawl down from the hills when there is any distress, my love, like a thunderous herd of buffalo. We come.”

2 thoughts on “Baby, Don’t Mess with Your Mama’s Posse of Crazy Jesus Women!”